After so many positives, it is all starting to go wrong for the Galaxy Note 10. And the latest blows are all on Samsung. 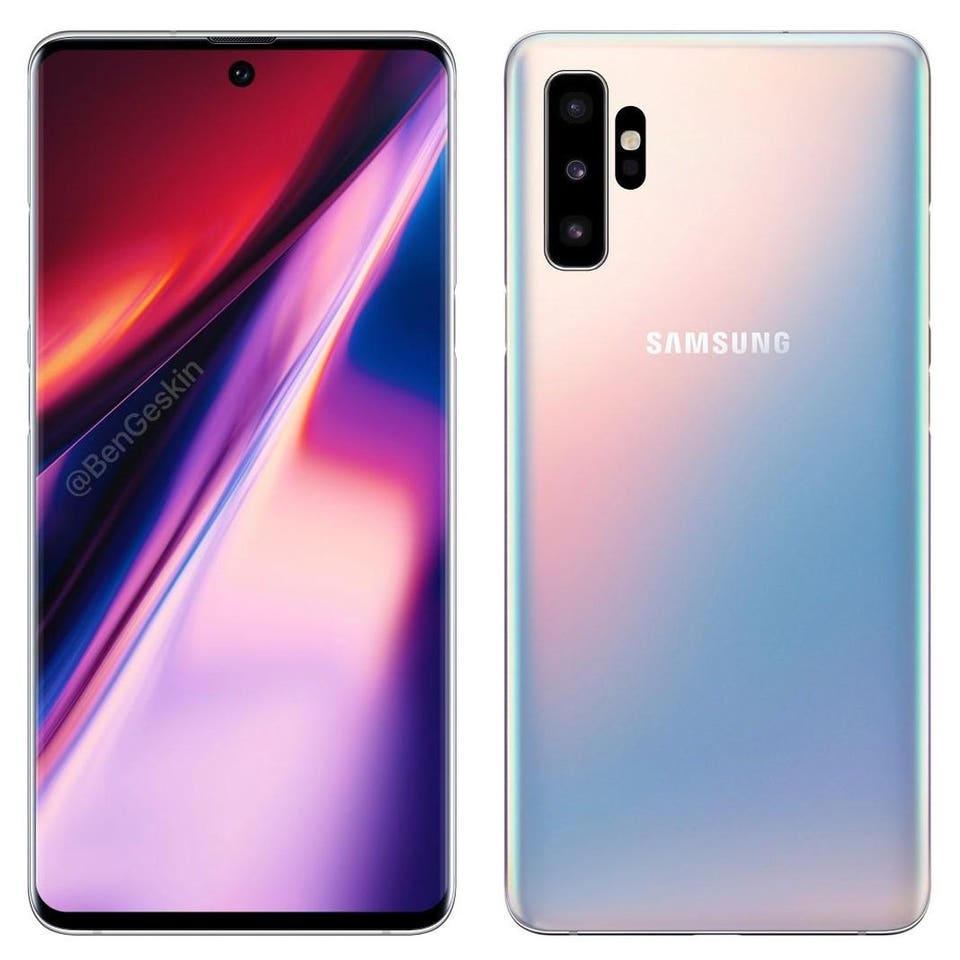 In a new exclusive, the always rigorous Android Police has learnt that the Galaxy Note 10 will not have any physical buttons while Samsung is also removing the headphone jack. Both decisions are likely to anger the Note’s core customer base.

Expanding on a seemingly unlikely leak back in March, Android Police managing editor David Ruddock states he can “now provide stronger confirmation” that Samsung will replace all exterior buttons (power, volume, Bixby) with pressure-sensitive areas which will be highlighted with either a raised bump or texture along the edge. HTC’s U12+ tried this and it was a disaster.

As for the headphone jack, it appears Samsung is finally bowing to industry pressure. But to do so first on the Galaxy Note 10 is absurd. The Note range has a passionate following and is beloved because of its immense functionality and practicality. It’s a business phone and it is madness to debut feature cuts and experimental designs on a flagship business device.

Combine this news with the Galaxy Note 10’s ugly new camera and a surprisingly small battery given its massive new display, and there’s a lot of pressure for Samsung to deliver on its cutting-edge charging, next-gen internal tech and Verizon-confirmed 5G version.

So where does the smart money go this fall? Certainly not on Apple’s ugly new iPhones (they have enough problems). My bet? At the fourth time of asking, Google may just have nailed it with the exciting Pixel 4.